Known as the “tree of life”, the Baobab holds a special status and role in the traditions and livelihoods of communities across Africa. They are recognizable by their distinctive swollen stems which store massive amounts of water to cope with seasonal droughts.

The tree’s fruits are large pods known as ‘monkey bread’ or ‘cream of tartar fruit’ that produce a dry fruit pulp that is highly nutritious. Baobab Fruit consistently beats all the other “superfruits” such as acai, goji, blueberries, chia seeds and pomegranates across a wide range of important nutritional categories such as Antioxidants, Fiber, Vitamin C, Potassium, Magnesium and Calcium.

The many benefits of the Baobab fruit

Adaptogens are natural substances that decrease the levels of stress and fatigue, and increase the ability of the human body to react and adapt to stressors. Baobab's unique combination of vitamins and minerals make it a highly effective adaptogen.

The lower the Glycemic Index (GI) of a food, the slower the rise in blood glucose levels will be when the food is consumed. Research has demonstrated that consuming Baobab helps regulate blood sugar – which is particularly good news for those with Type 2 Diabetes. Baobab is rich in soluble dietary fiber which slows down the rise in blood glucose, helping prevent sugar spikes. It is also high in polyphenols which have been shown to effect the release of sugars from carbohydrates into the blood stream, reducing their conversion into glucose.

We are committed to socially responsible and sustainableproduction of baobab, through supply chains that supportlocal harvesting cooperatives and with investments thathelp empower rural communities to create positive socialimpacts.

Most of the very poorest people live in the driest parts of Africa, which also happens to be where Baobab grows. That is why a market for Baobab products is so incredibly valuable to people living in these areas. In southern Africa, Baobab grows in very dry areas, with rainfall of as little as 500mm (19 inches) a year. It fruits in the middle of the dry season, when there is nothing else growing and very little in the way of other income earning opportunities for people. By selling Baobab, harvesters are able to pay for their children’s education and other essentials. That is why the Baobab trade is so important to people’s livelihoods.

Your purchase has power. Drinking UbU not only helps you be your best every day, but also helps communities that need it most.

Got more questions? Check out our FAQ

You can also Visit the Store 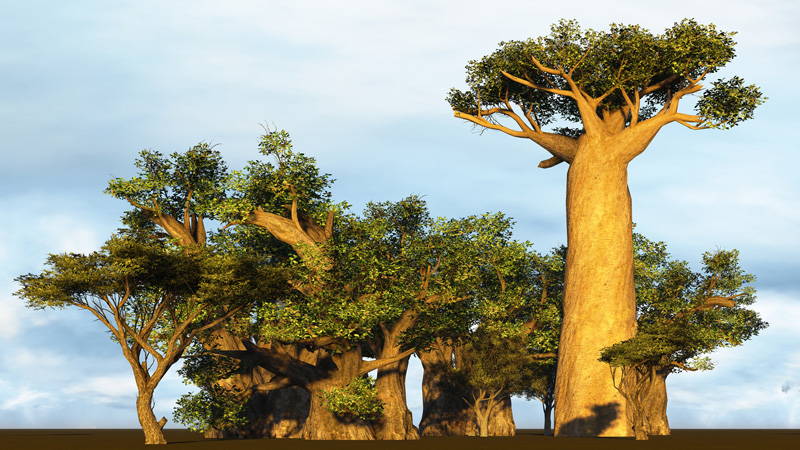 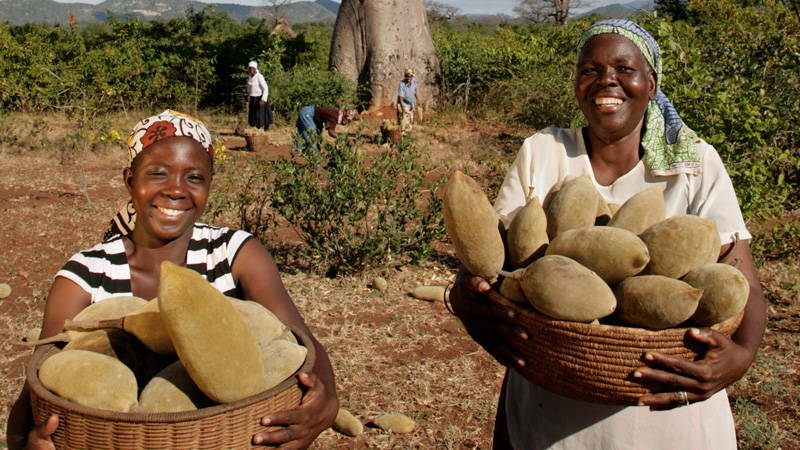 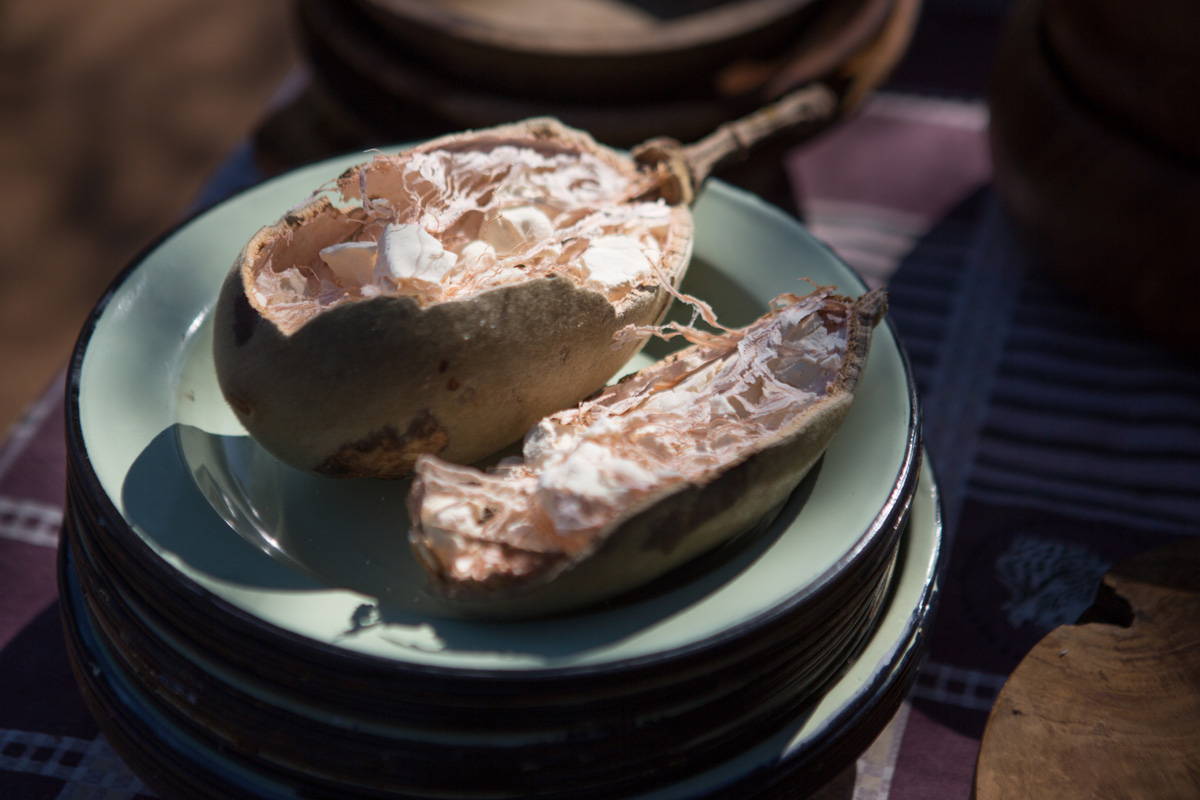